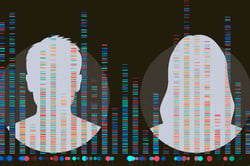 The direct to consumer DNA testing company23andMe was previously used by people and particularly influencers who wanted to discover interesting genetic facts about themselves such as their geographic origin, personality traits, and more. However, 23andMe has said that they are increasing the amount of tests for illness in order to reposition themselves as a personal health advisor. 23andme can prevent future illnesses that certain people are more prone to due to their genetics. Its founder has said that she hopes the company can start using their genetic data to produce drugs.

How drug companies are using your DNA to make new medicine 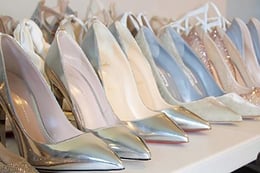 The Kardashians are catching on to the resale trend by opening up their own online resale shop called Kardashian Kloset. Shoppers will be able to purchase clothing directly from the Kardashians’ “klosets.” Resale has become popular as more consumer swish to shop sustainably and save money on high-end products. The main players in the apparel circular economy are ThredUp, TheRealReal, and Poshmark. However, it is said that even traditional retailers like Macy’s and JCPenney revealed plans to start their own resale shop. 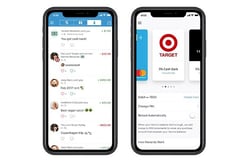 After launching its new credit card, Venmo announced that it will also be implementing a rewards program into the card. Venmo cardholders will receive cash back at various popular retailers that will automatically be redeemed into their Venmo app. With Venmo increasingly becoming accepted as a method of payment at stores, it is becoming a seamless app that incorporates rewards, transferring money, credit payment, and social networking into one.

Venmo kicks off rewards program with offers at Target and Sephora 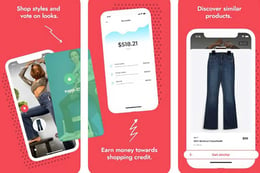 FlipFit, a digital platform that combines social media with shopping, recently launched. Users are recommended clothing based on their preferences, likes and interactions and can also browse what other users are trying on and share their outfits with their friends. With social interactions, the app can easily track data regarding fashion preferences. The platform’s main goal though, is to connect the previously offline social behaviors of shopping with a virtual experience.

The wisdom of your social crowd fuels your fashion buying experience 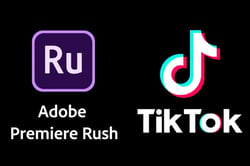 5) TikTok opens up to developers

Tik-Tok recently released a new software-development kit for third-party developers to integrate with their platform. Developers can create their own editing software that can let users directly upload to Tik-Tok from their apps. By expanding the amount of filters nd effects, TikTok will have a more diverse range of videos while letting third-party developers showcase their creations. TikTok has already integrated Adobe Premiere into their app, letting users create high-quality content. 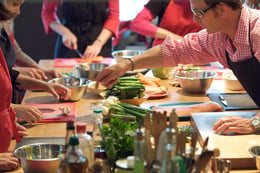 Uber launched an experiment for its San Francisco users called Uber Moments, which lets users book culinary classes and five-course dinners through the app. Uber has said that Uber Moments is a way to enhance its Uber Eats offerings. However, this could be Uber’s way of entering the experiences market, which has become highly popular with startup Airbnb taking the lead. although Uber Moments is only limited to food, it may begin full-on competing with Airbnb’s experiences. 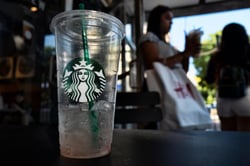 Starbucks reported on the success of the latest changes to its rewards program. instead of having users collect 150 stars (equivalent to$75), the brand transitioned to a tiered program that offers weekly rewards based on the user’s tier. Starbucks also opened pick-up only store solely for app users in Penn Station to increase usage of its rewards program. The company reported that it has noticed more regular customers using the app after implementing its changes.

Remember the changes to Starbucks rewards? It turns out people like them 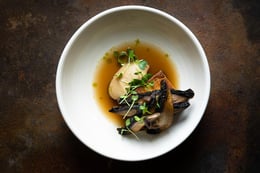 Frea, located in Berlin, is the world’s first vegan zero-waste restaurant. Produce arrives at the restaurant without packaging and everything from the bread to the butter is made in-house. Set course menus change seasonally and sometimes diners can opt for a surprise-me dinner. The restaurant also has its own backyard compost where both farmers and local gardeners alike can come to collect fertilized soil. Frea hopes to become the standard for sustainable hospitality, as well as a positive influence on diners, farmers, and all its community members.

Berlin Looks toward the future 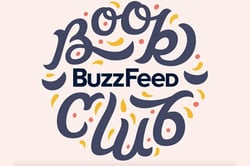 as the modern youth are growing less attached to the places where they live, they are searching for groups online to obtain a sense of community through their passions. Youtube Originals launched a series called BookTube where renowned authors discuss their greatest works. BuzzFeed partnered with Amazon to launch their own BuzzFeed Book Club, where readers can have access to discounted books through Amazon’s website. Participants in the book club can join its Facebook group to discuss their books and tune in to interviews with authors. 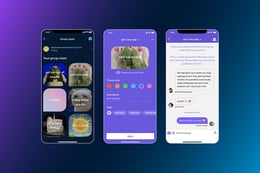 Tumblr launched its new group messaging feature. the group chat feature is different from those of Facebook because they are public and meant to be viewed by others who are interested in the topic. The messages will also disappear after 24 hours and the maximum occupancy is 100 people per group. the new feature will leverage the already strong fandom aspect of the social media by making discussions more seamless and organized.

Want to know when the latest Spy10 trends update is available?